Dr. Ami Appelbaum serves as the Chief Scientist of the Ministry of Economy and Industry and as the Chairman of the Israel Innovation Authority. 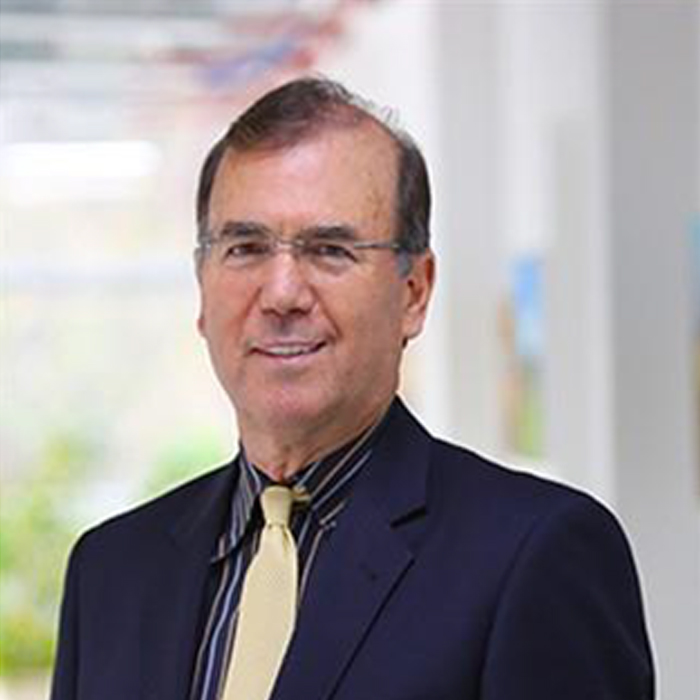 Dr. Appelbaum has more than 36 years of experience in research and development and management in the field of semiconductors. Prior to his current role as the Chief Scientist, Dr. Appelbaum held various management positions at KLA Tencor, a company valued at about USD 15.6 billion and a world leader in providing equipment to the semiconductor industry, which is based in Silicon Valley, California. His last roles at the company were as Senior Vice President and as President of KLA Tencor Israel.

Dr. Appelbaum served as the CEO of a startup called Gallium Arsenide Diodes (GAD) in Israel, the VP Operations and Program Manager at Semiconductor Devices (SCD) in Israel, the manager of semiconductor lasers and detector development at Rockwell International in Richardson, Texas and in Newbury Park, California and as a member of the technical team at Bell AT&T laboratories in Murray Hill, New Jersey.

Dr. Appelbaum received his MSc and PhD in Materials Engineering from the Technion in Haifa in 1980 and 1983, respectively, and his BSc in engineering from Ben-Gurion University in Beer Sheba in 1977. Dr. Appelbaum is the author and co-author of more than 50 scientific and technical publications, and holds 7 patents in the field of semiconductor equipment and processors.