The hydrogen produced by the Technion’s research could replace fossil fuels like coal, oil and natural gas.

Researchers at the Technion-Israel Institute of Technology in Haifa have developed an innovative prototype system for the efficient, safe production of hydrogen using only solar energy. The system contains a two-layer solar cell, known as a Tandem cell, “which enables a more efficient use of the light spectrum,” according to the Technion.

This means that “a part of the Sun’s radiation is absorbed into the upper layer of the solar cell, which is made of semi-transparent iron oxide,” the Technion said. “The radiation that is not absorbed in this layer passes through it and is subsequently absorbed by a photovoltaic cell, which is a specialized solar cell that converts the energy of light directly into electricity… Together, the two layers of the system provide the energy needed to deconstruct the water.”

Click here for the full article by Ilanit Chernick \ Jpost 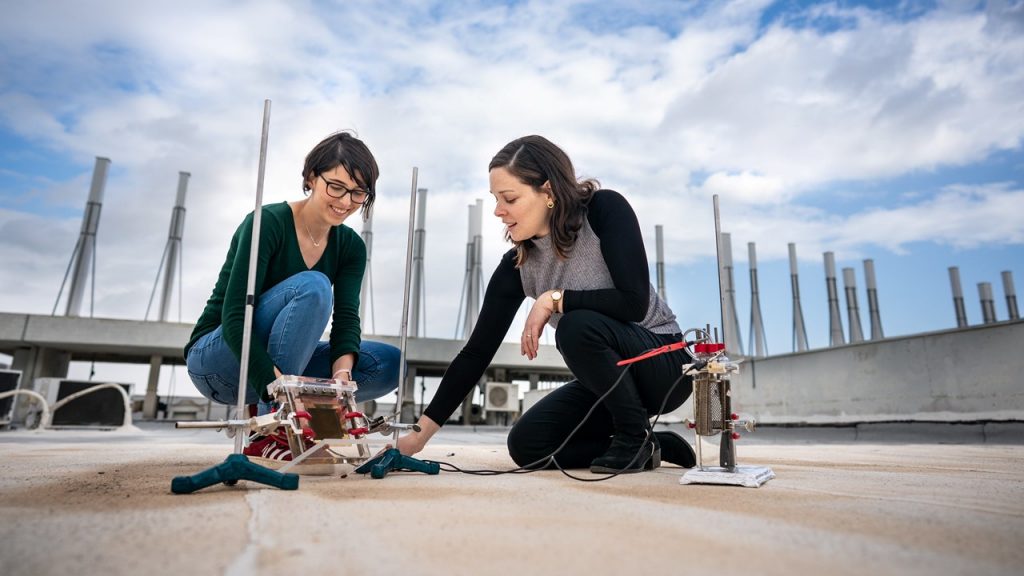 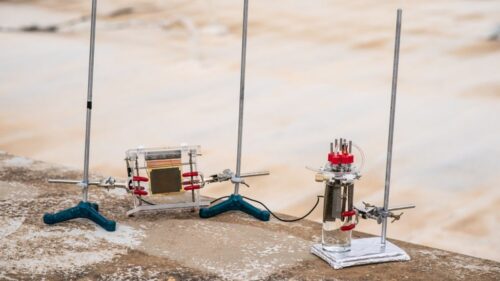