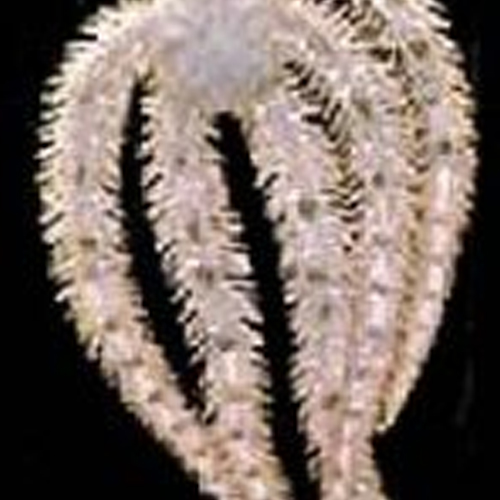 Nature is replete with materials, which are superior to their man-made counterparts. More specifically, in the course of Biomineralization (the formation of minerals in nature) at least 70 biominerals are deposited. The nucleation and growth of these crystals is highly controlled via organic/inorganic interfaces.

In the Pokroy lab these hybrid interfaces are investigated both in biological systems as well as in biomimetic systems. We aim at studying the basic principles that control the formation and growth of biominerals from the atomic to the macro scales and to utilize these principles to engineer bio-inspired smart surfaces and hybrid materials.

The Pokroy lab is currently working on a variety of related topics which include but are not limited to, Biomineralization, Intracrystalline organic molecules, Novel Templates for the support of Self Assembled Monolayers (SAMs), The Specific Adhesion of biomolecules to inorganic surfaces, Self Assembly, Surface-Wetting Phenomena, Rapid Formation of hybrid metal/organic crystals, Thin films produced by Atomic Layer Deposition (ALD) and the formation of atomic steps on thin coinage metal film surfaces.